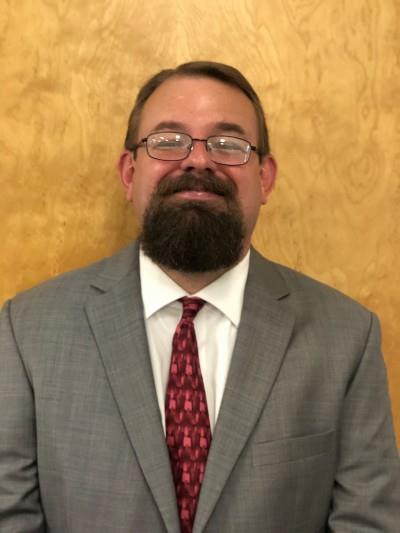 Mr. Doane began his educational career in 1995 in his native state of Virginia, where he taught a variety of Social Studies courses to both middle school and high school students until 2001.  Upon his move to North Carolina, he taught high school Social Studies at Southern Alamance High School in Alamance County until 2003.  He then worked as a Regional Educational Facilitator for the NC Department of Public Instruction for two years.  During that time, he served 15 LEAs and 19 charter schools in the Piedmont-Triad region of the state in the areas of teacher recruitment and retention, beginning teacher support and teacher professional development.  He returned to the Alamance County School system in 2004 and over the next ten years worked as the Beginning Teacher Coordinator, Director of Recruitment & Induction and ultimately, the Executive Director of Human Resources.  He joined the Beaufort County School system in 2014 as the Assistant Superintendent.  Mr. Doane primarily oversees all areas related to the human resources functions for Beaufort County Schools but also assists in facilitating all aspects of the school system.

Mr. Doane and his wife, April, are the proud parents of two sons, Owen and Sam.