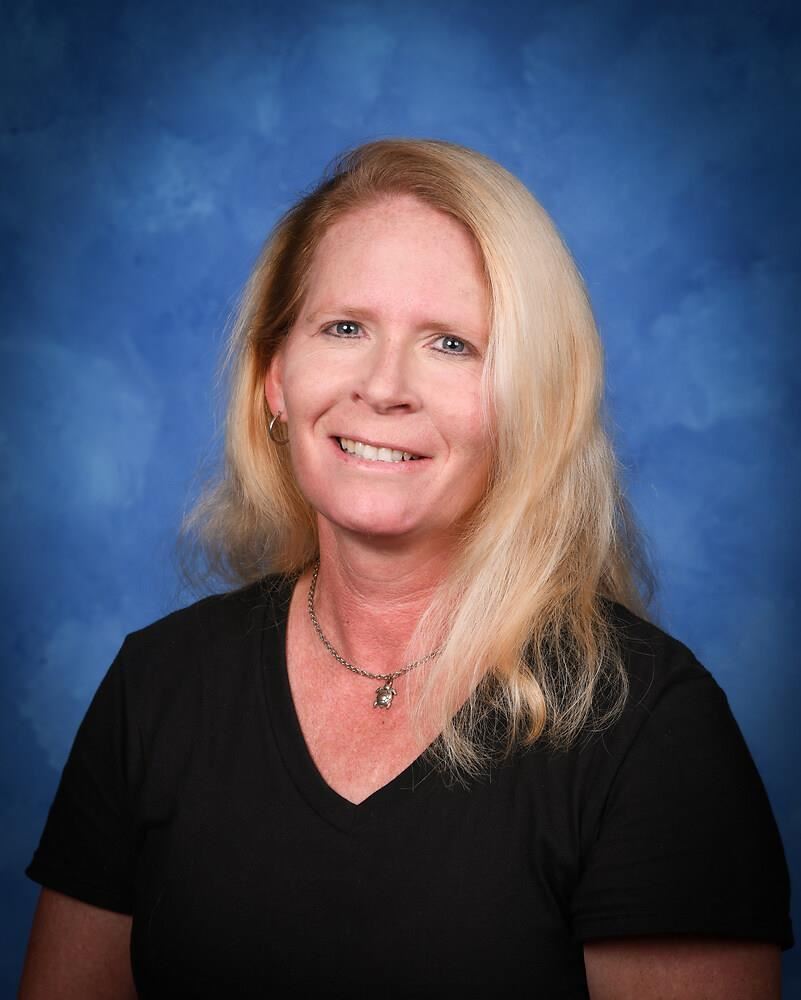 Jennifer Woolard, MAEd., NBCT., is a native of Beaufort County.  She became interested in photography and videography as a child.  She began filming everything from life on the Pamlico river to weddings throughout eastern North Carolina.  Jennifer was also interested in acting and other aspects of Theater.  She has performed on stage and was on the board of directors for the Washington Community Theater Association in 1998.  She graduated from East Carolina University with degree in Education in 2000 and continued to achieve additional degrees including a Masters degree in 2005.  She started teaching at Northside High School in year 2000, and began directing theater performances including an annual competition titled Battle for the Arts.  At the same time, she founded a film department for students called Big Turtle Productions which has grown into a new title called Screen Voyage Motion Pictures.  This program has expanded in experience and uses state of the art technology.  They have produced several short films, public service announcements, and a feature film.  Jennifer is experienced with aerial photography and has an interest in local historical photography.